“Having been a Judge, I now see things more clearly than I did as a practitioner. And sometimes I see things that the parties themselves have not yet identified.”

Upon my appointment as a Judge of the District Court of New South Wales in 2000, I brought to the Court over 30 years experience as a commercial litigation lawyer, having been a partner in two of Sydney’s leading law firms, Norton Smith & Co and Blake Dawson Waldron (now Ashurst), where I acted exclusively for commercial clients engaged in a variety of disputes and in particular, disputes between bankers/financiers and their customers, security enforcement and insolvency related litigation.

When sworn in as a Judge, I was exposed to the very broad range of cases in the Civil Jurisdiction of the District Court of New South Wales, including personal injury, building disputes, defamation, Property Relationship Act matters and Family Provision Act cases.

In 2001 I was appointed the Commercial List Judge in the District Court, a position I occupied until retirement in 2012. Cases in this list included a variety of contract claims, misrepresentation cases, trade practices suits, joint venture and partnership disputes, professional negligence matters, family business break-ups, security enforcement and insolvency cases, disputes between friends and neighbours and small business disputes including farming and horse racing.

As Commercial List Judge, I carefully managed a large number of cases. Many interlocutory disputes were resolved successfully using informal means and encouraging co-operation between the disputants, often leading to settlements. At the same time, there was a reduction in the number of cases which proceeded to hearing. In contested hearings, costs, expenses and time were reduced. 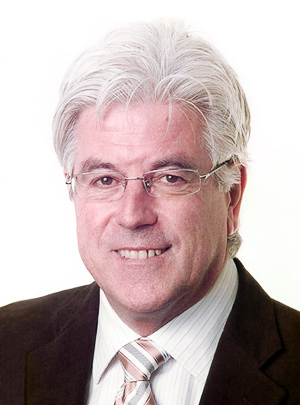